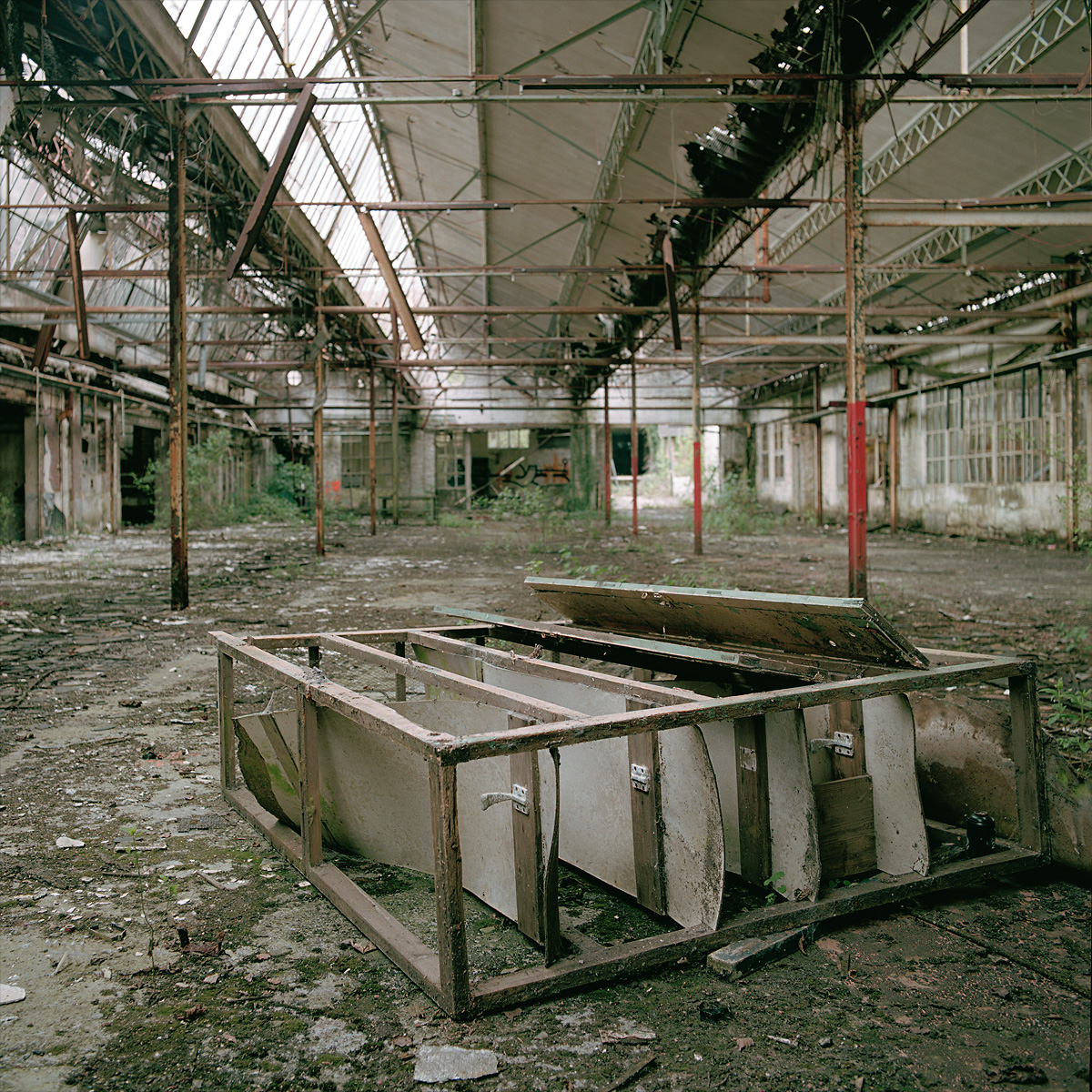 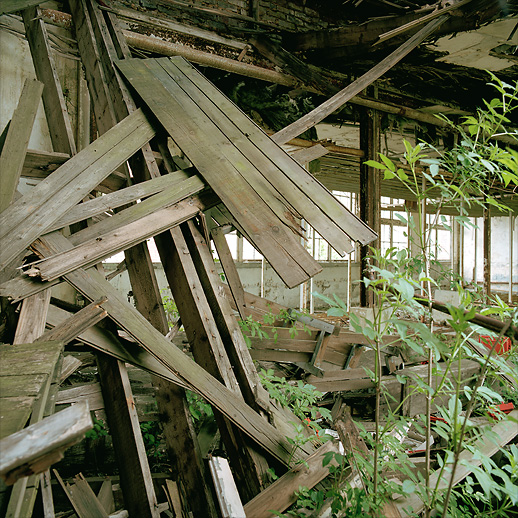 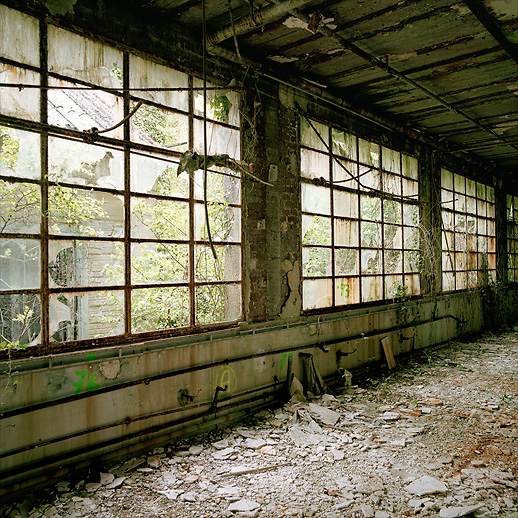 Plenty of sunlight let it, then and now.

Plenty of sunlight let it, then and now. 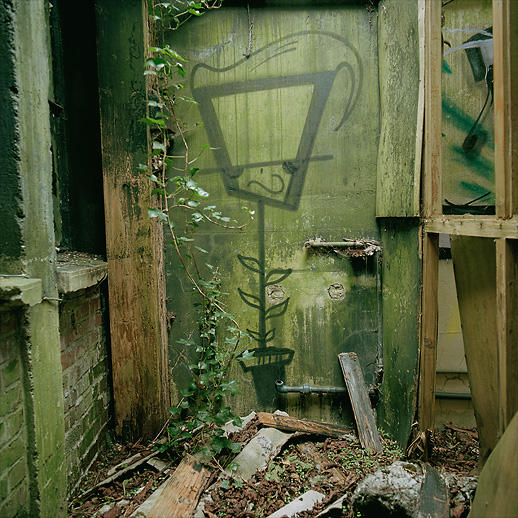 Graffiti-plants moving in alongside the more bio oriented ones.

Graffiti-plants moving in alongside the more bio oriented ones. 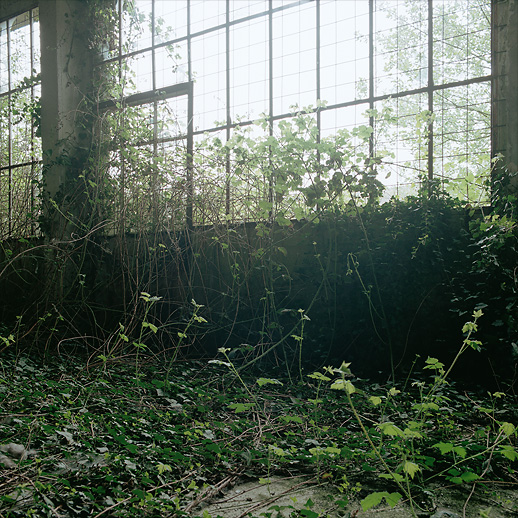 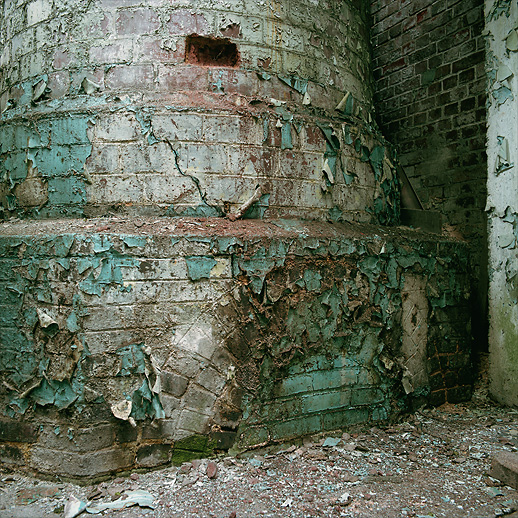 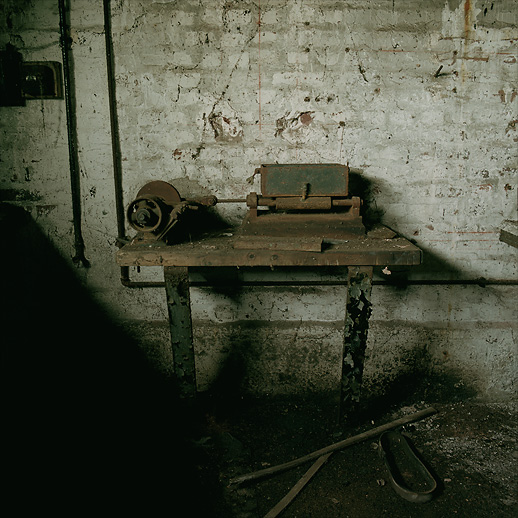 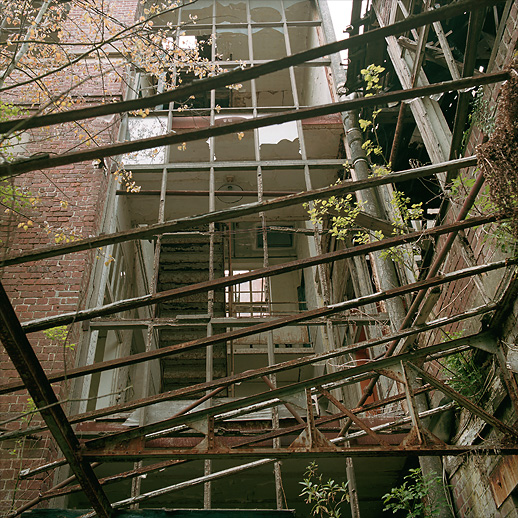 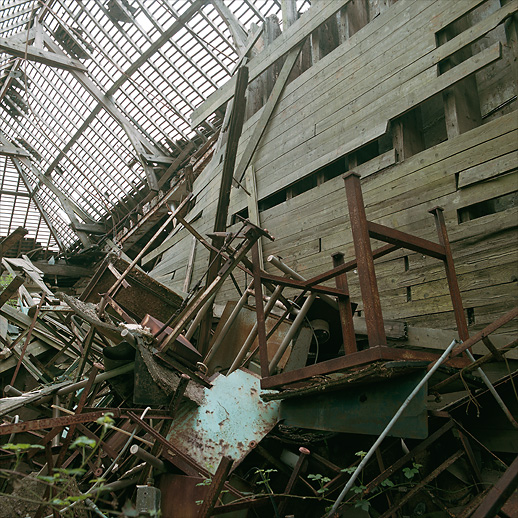 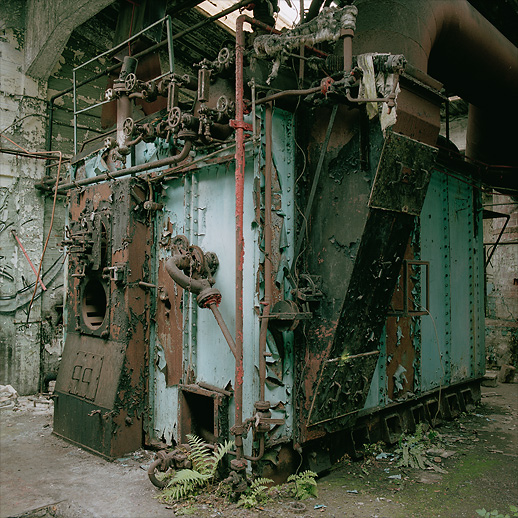 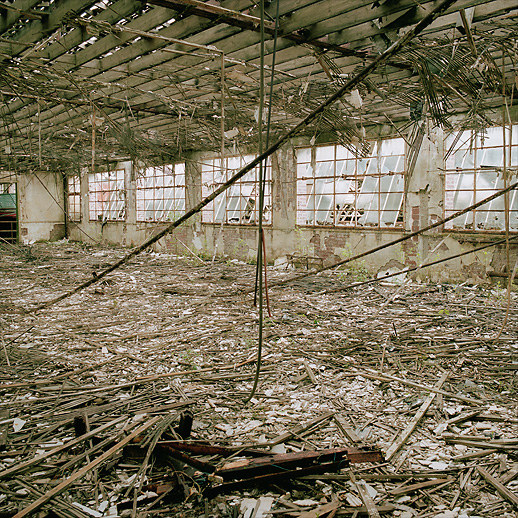 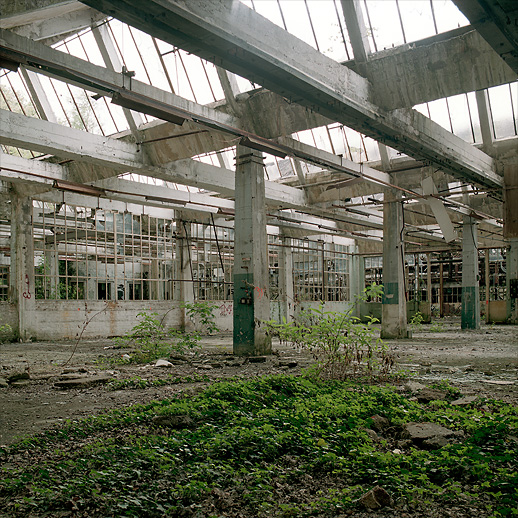 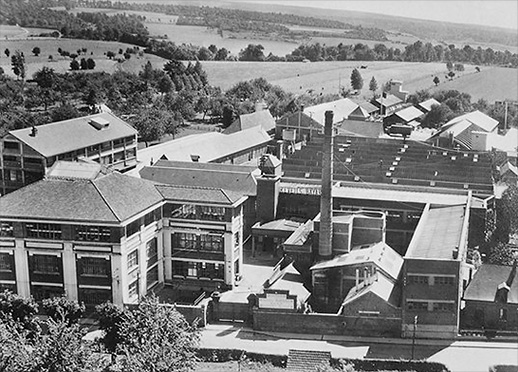 Aerial view of the factory in its prime.
© unknown 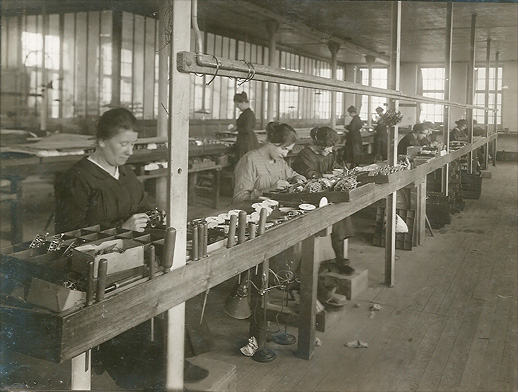 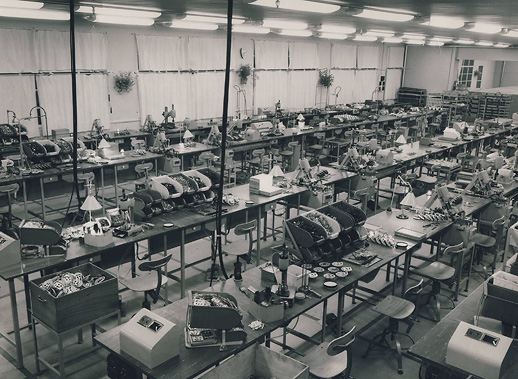 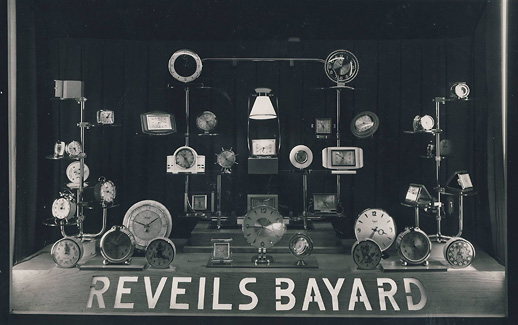 The remains of the Réveils Bayard watch factory in northern France. Active between 1867 to 1989 and demolished in 2013. The grounds were contaminated with traces of Radium and Tritium from the paint used for the clock's luminescent details. The demolition had to be accompanied with sanitizing of the grounds. A park is planned for the area which will include a running track and skate park.