Spinning till the end 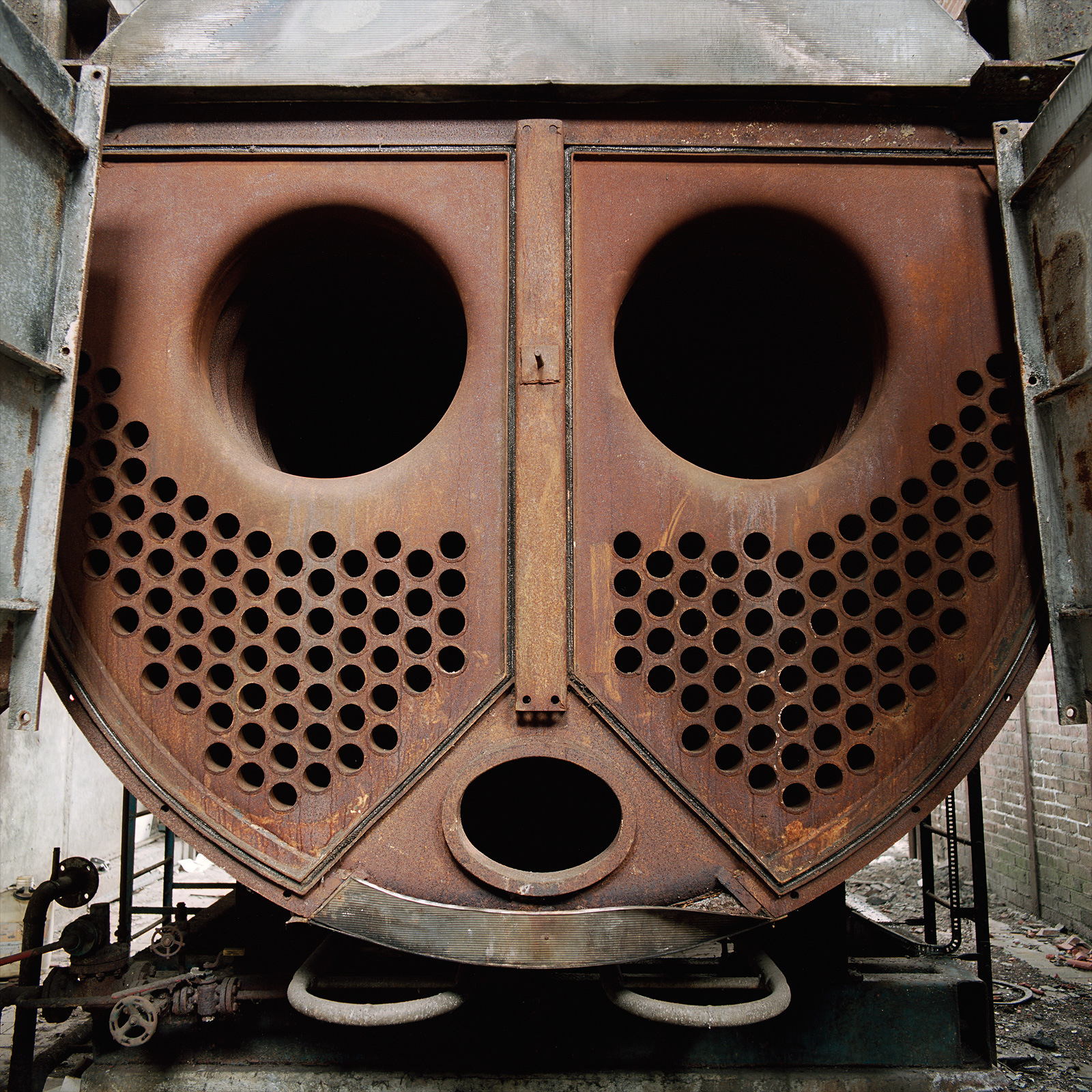 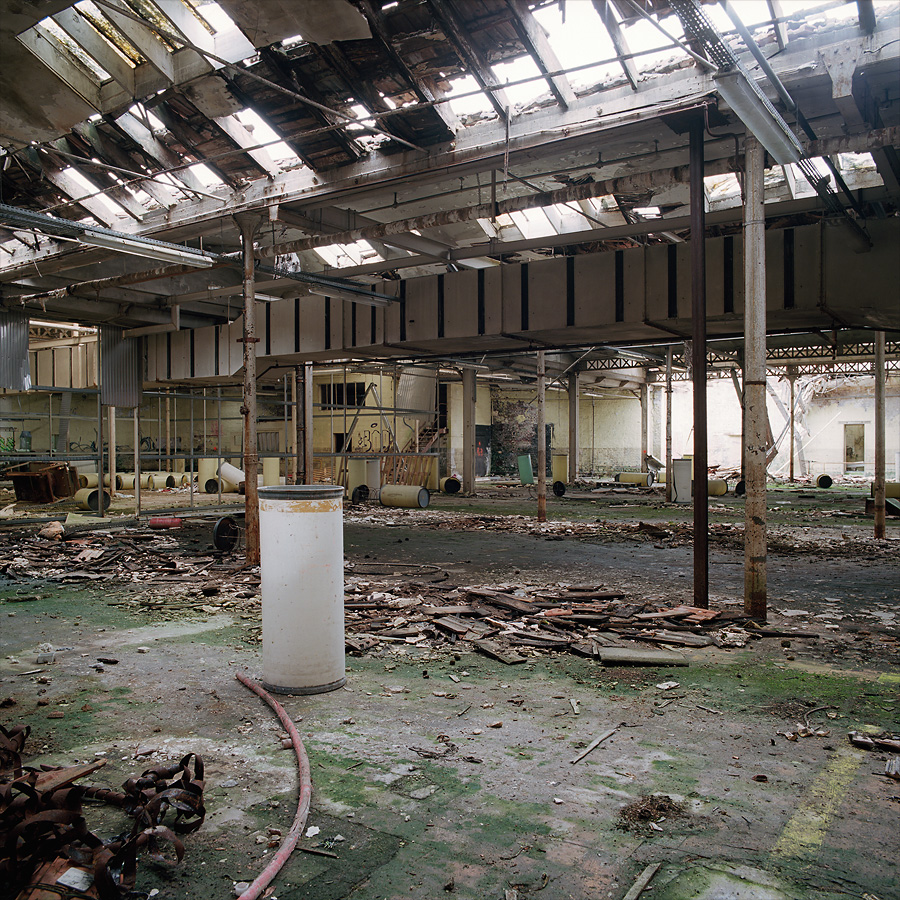 Virtually all machinery had been sold off or scrapped. 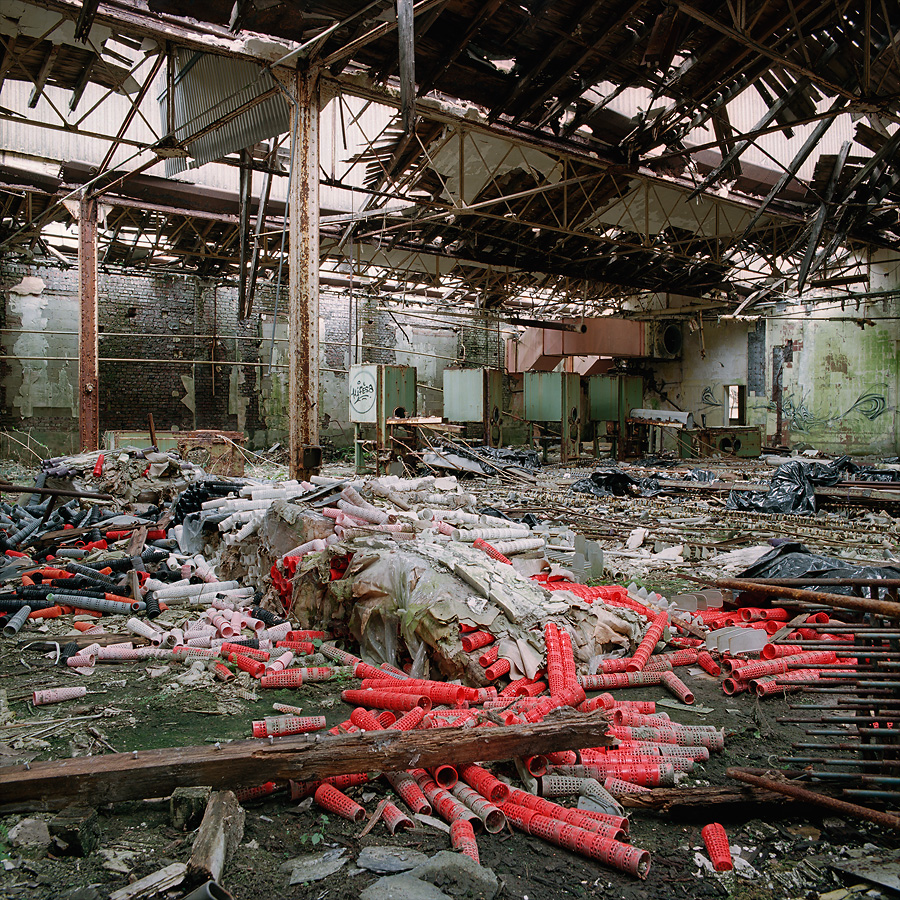 Left over yarn rolls in the otherwise empty halls. 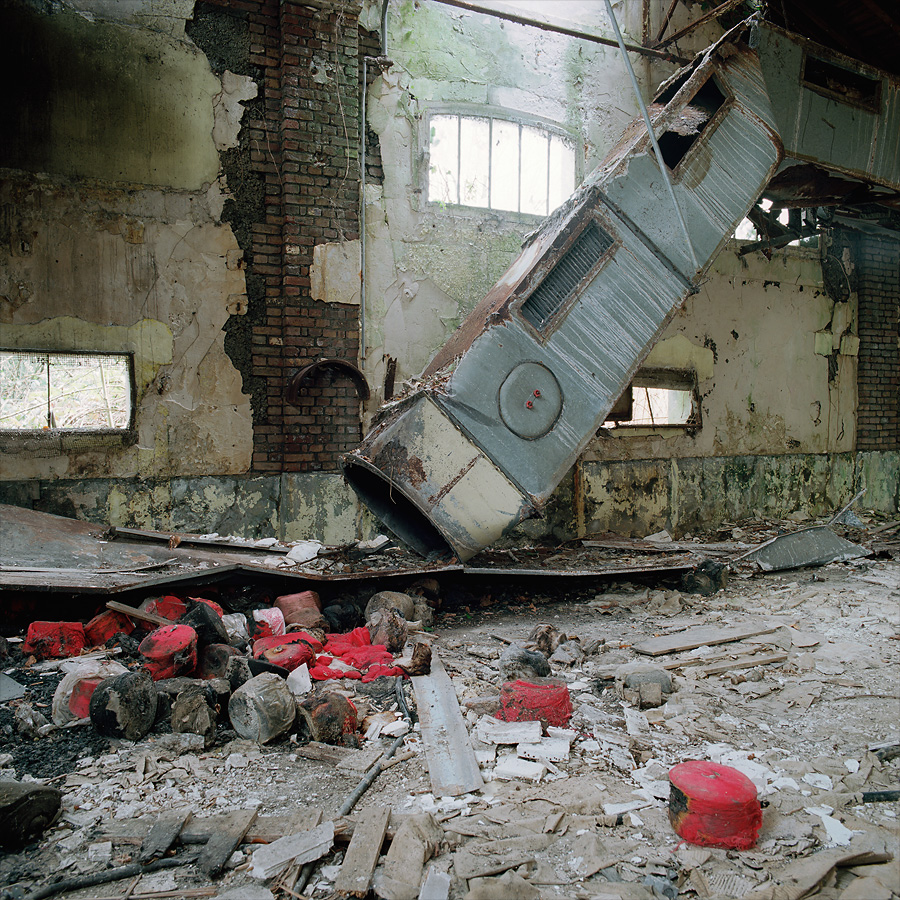 Rolls thrown about in the crumbling halls. 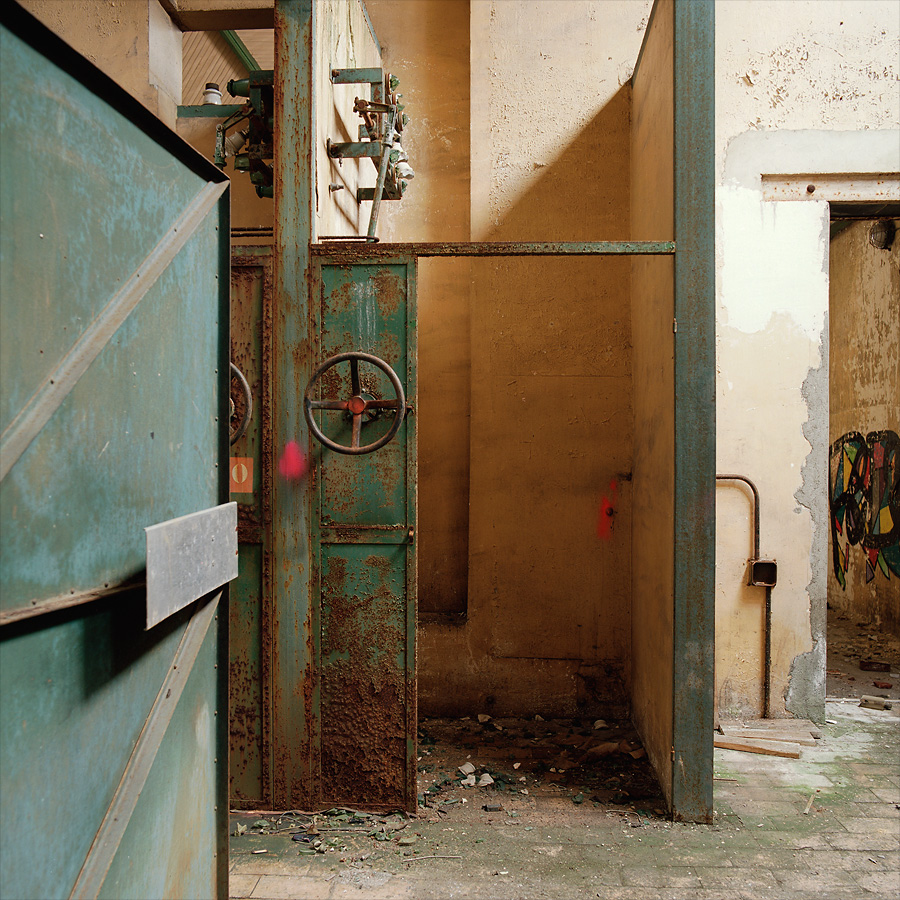 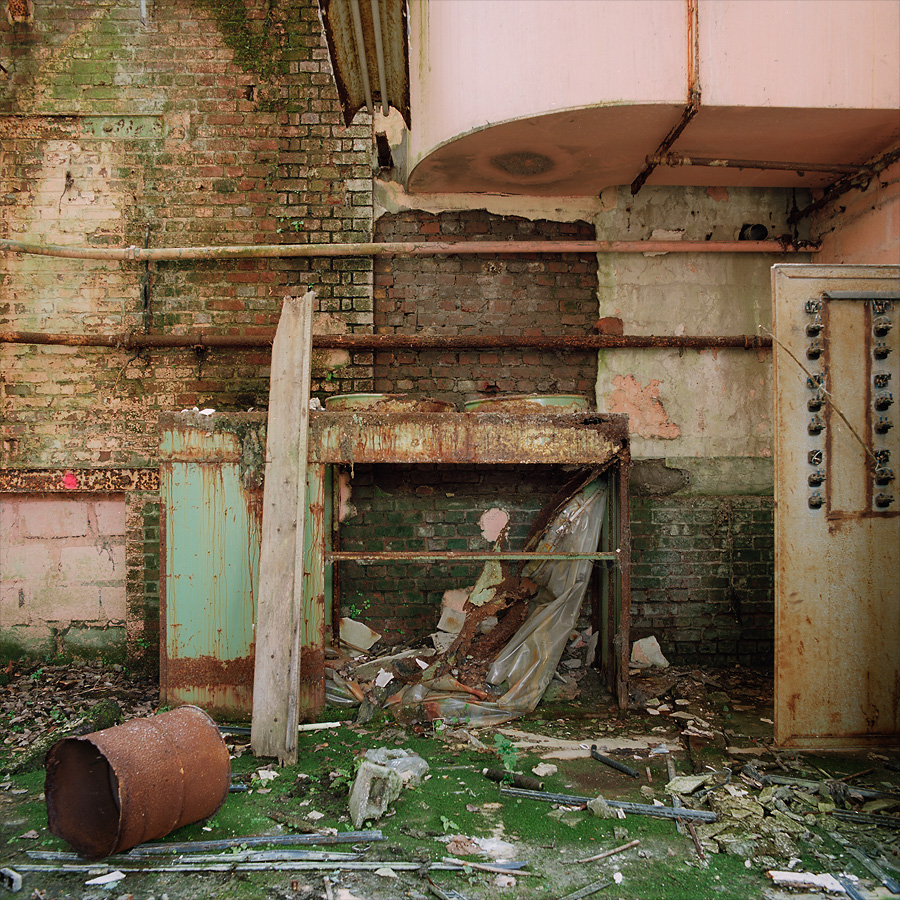 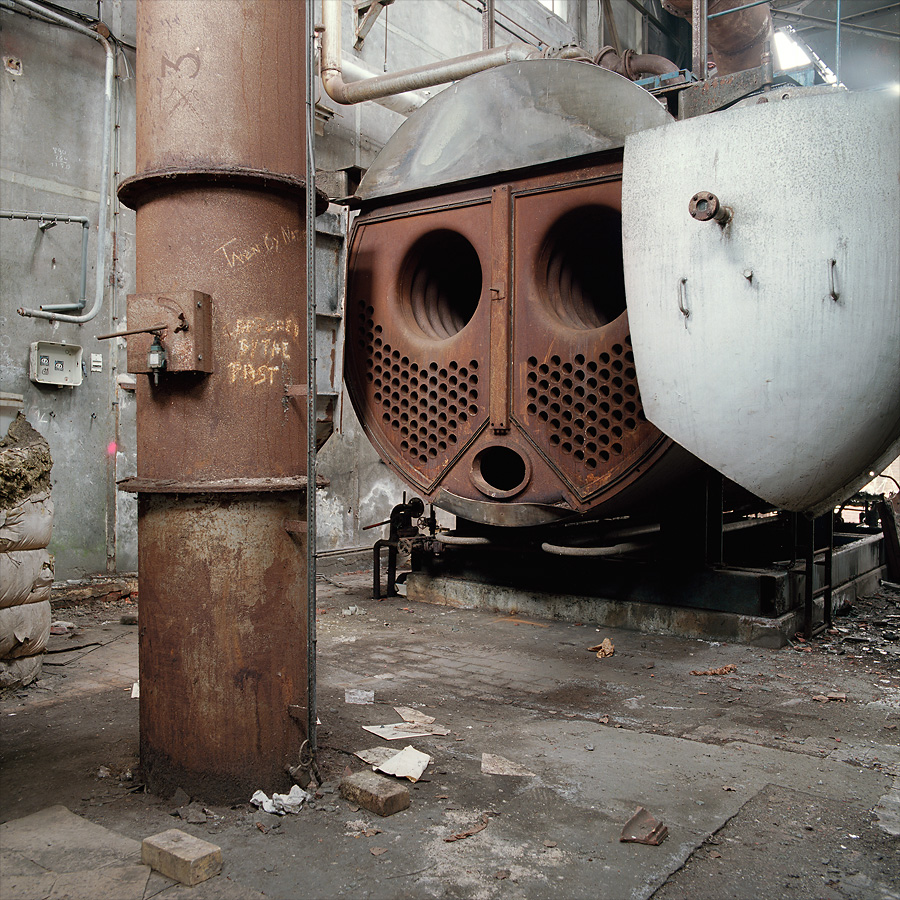 The very famous boiler-face with a bunch of explorer namnes scribbled on the walls. 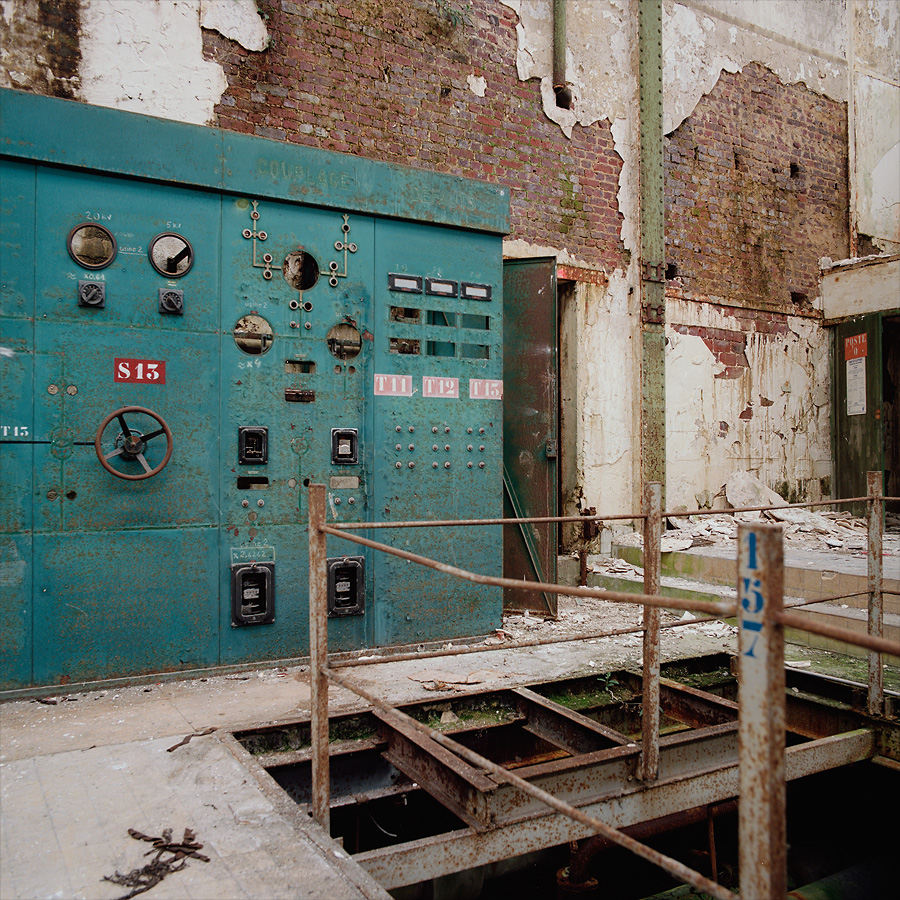 Electrical hardware in the power station. 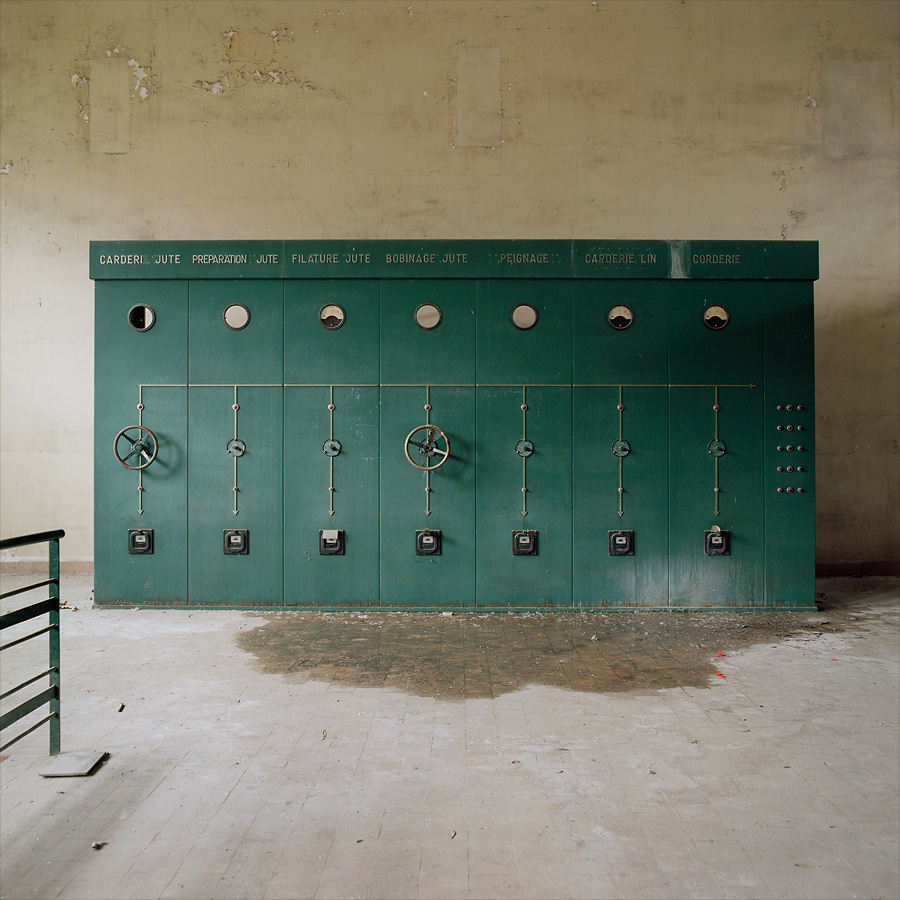 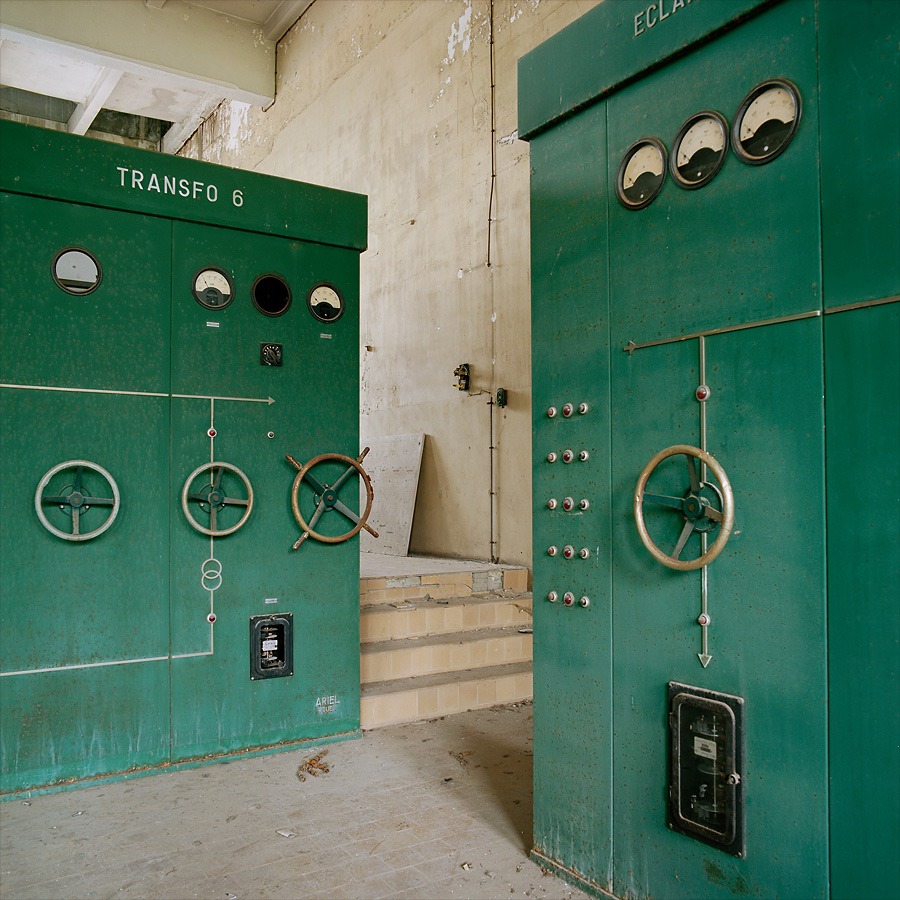 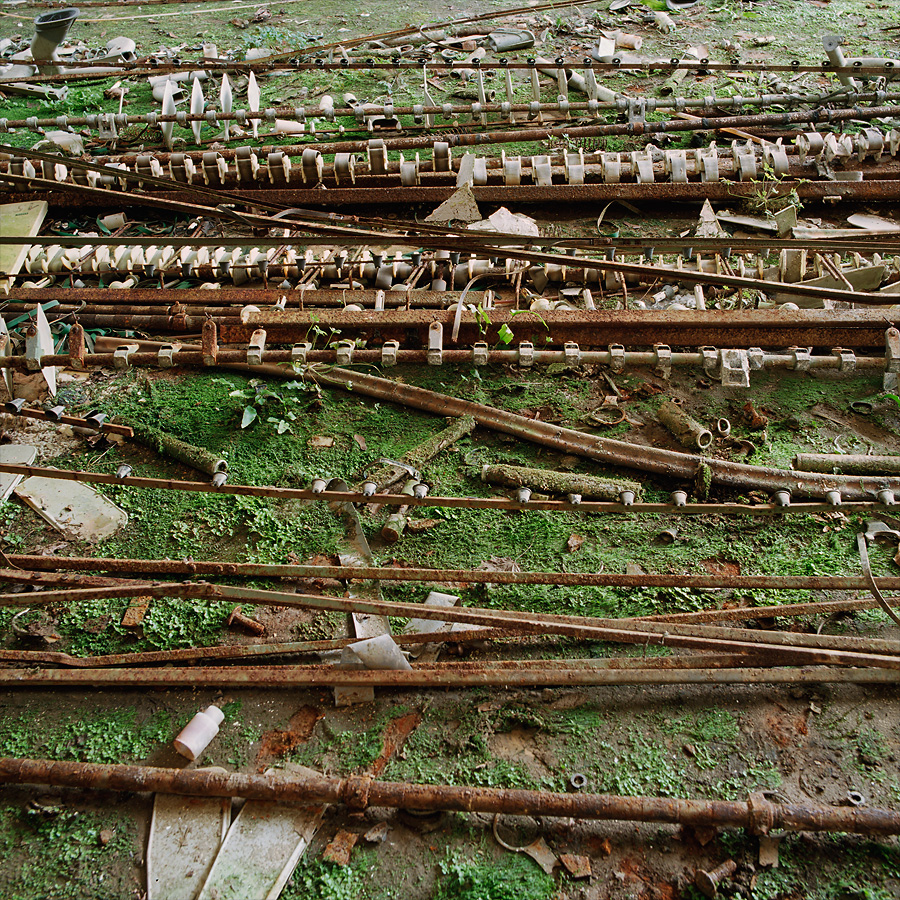 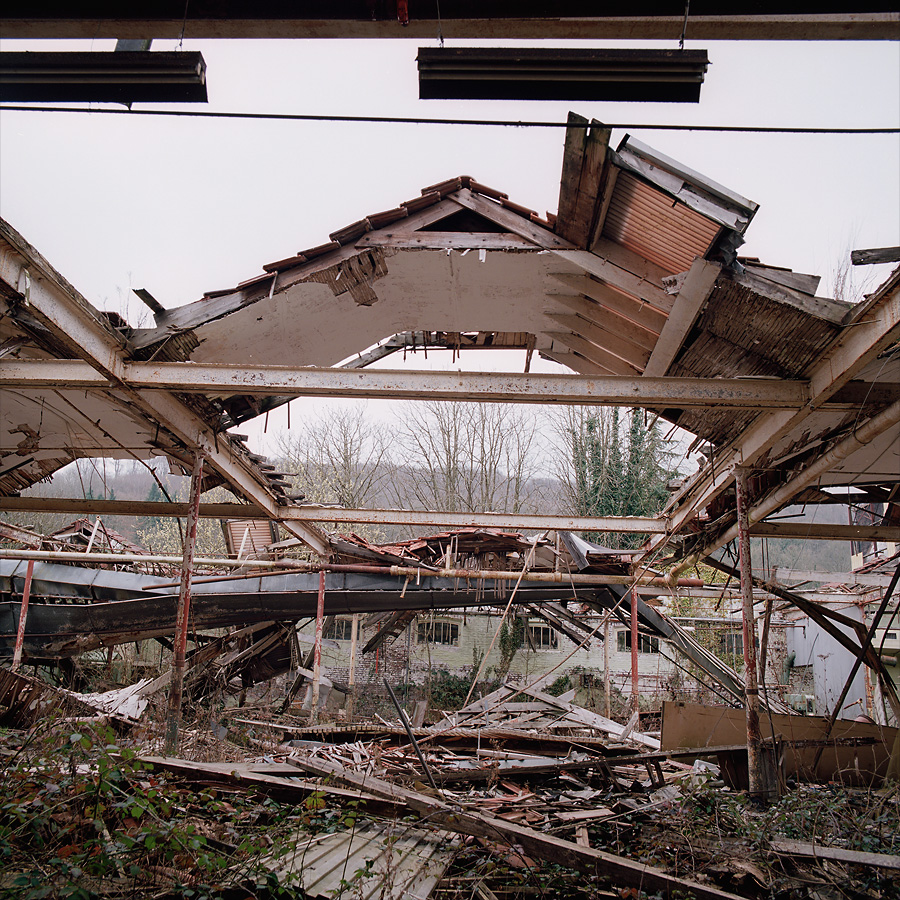 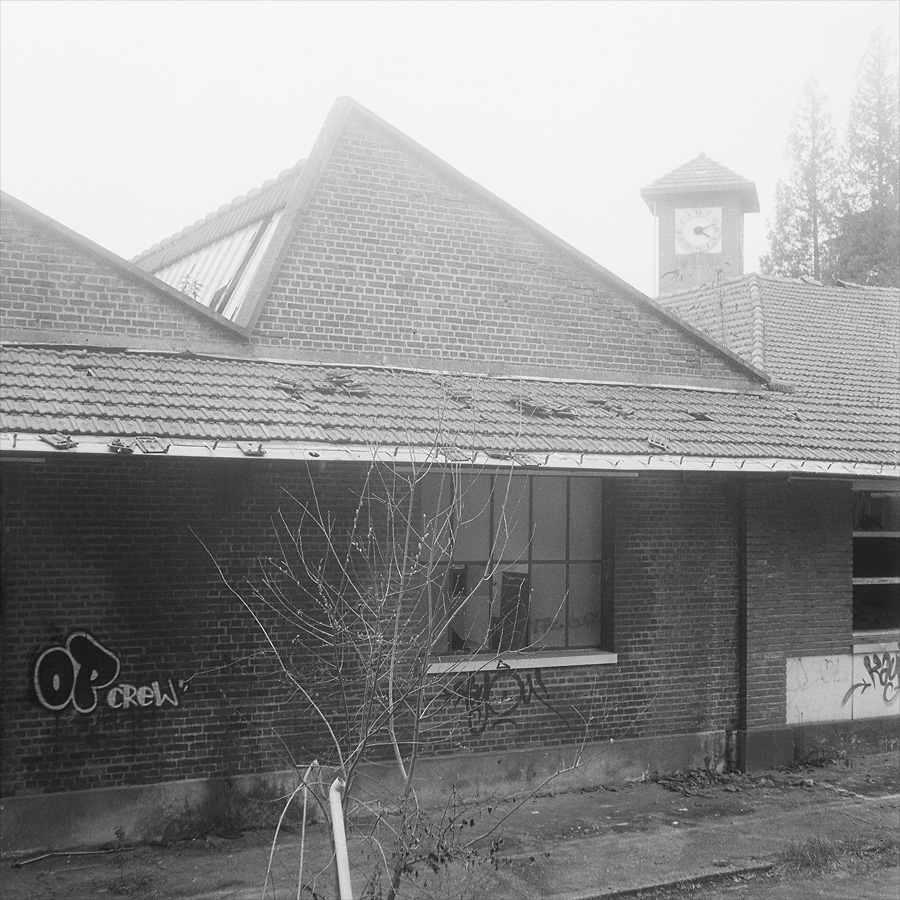 View from the boiler room.

This enormous spinning mill originally covered an area of some 42 acres (17 hectares) and was founded in 1830 by Auguste Badin. It produced yarn from cotton, jute and hemp. For more than a 100 years business was expansive but international competition eventually took its toll. In the early 1980s the company filed for bankruptcy and an Italian textile manufacturer bought the remains. As late as in 2008 business was closed permanently. Considering how recently it was shut down the degeneration of the site was striking.

During summer of 2015 demoliton and sanitation of the area began. A few of the central and most characteristic buildings will be spared but their future use is still uncertain.