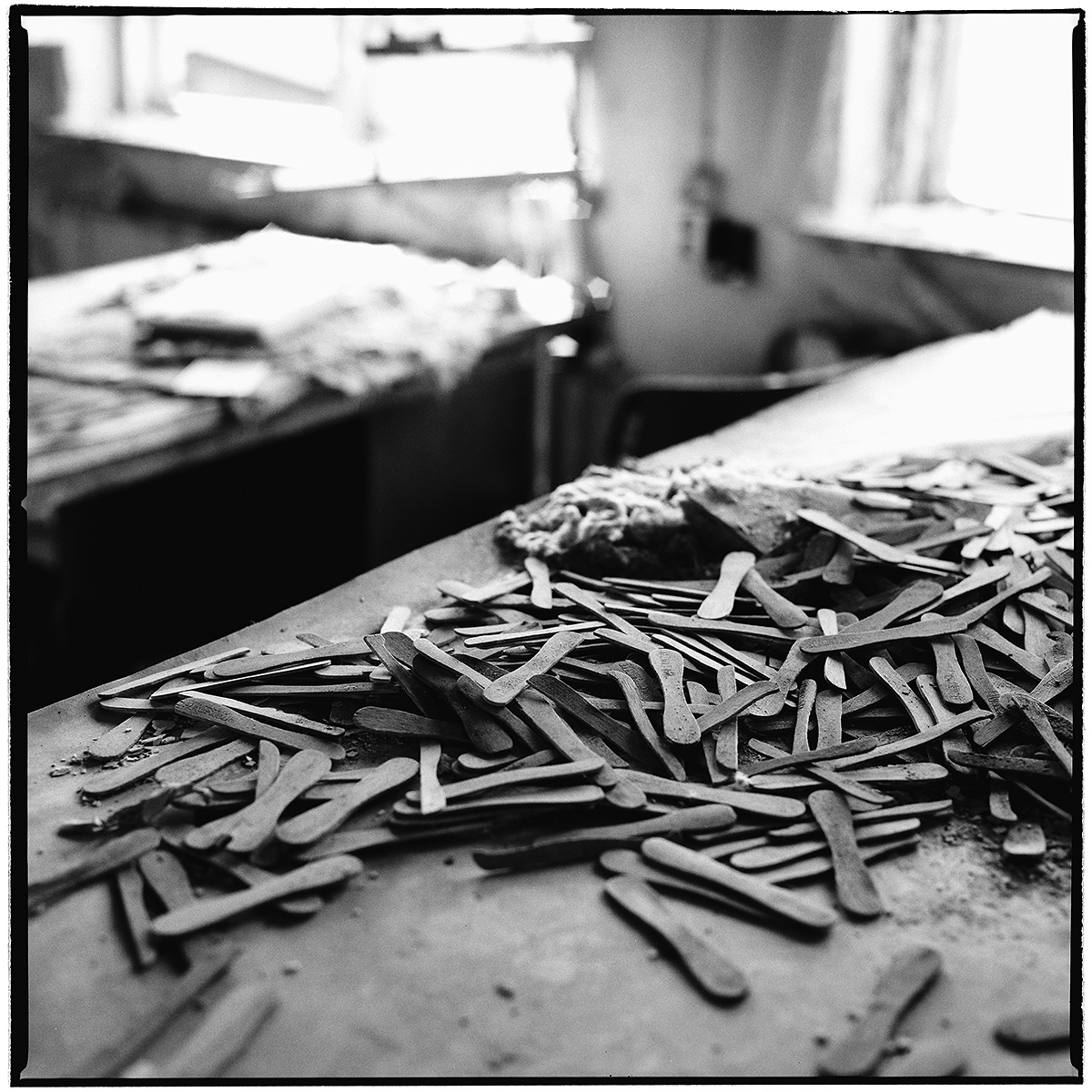 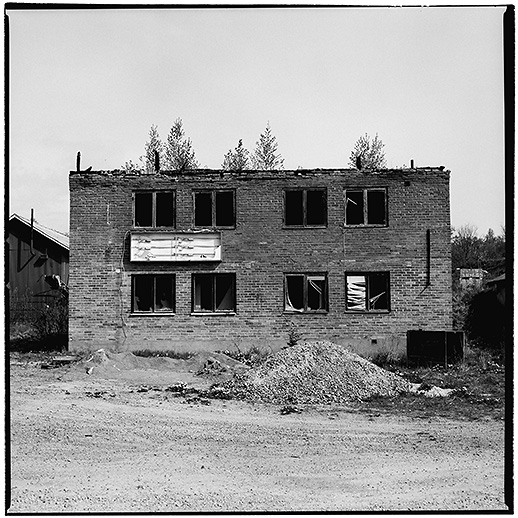 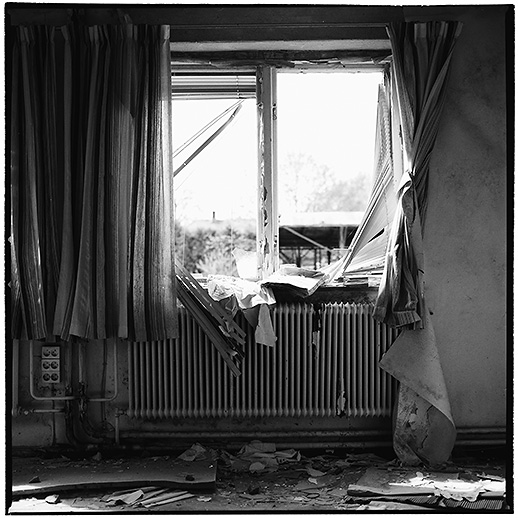 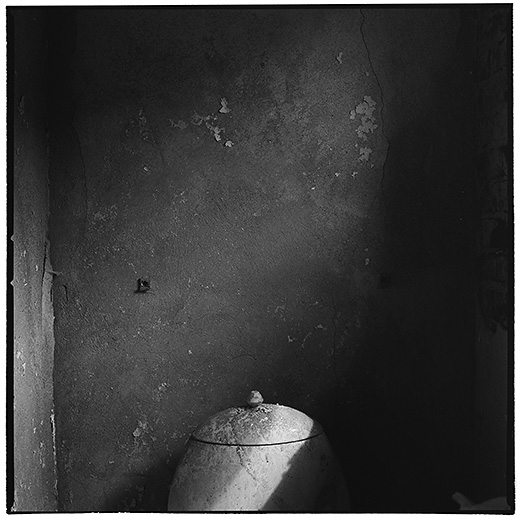 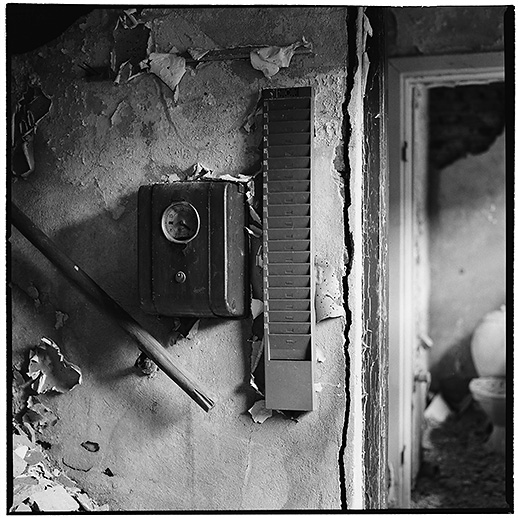 The remains of Sweden's only ice cream stick factory. Production started in the 1930s and lasted until 2000. The last years roughly one million Beech sticks were produced here daily. A few years after production had moved abroad the main structure was fire struck and eventually the compound was demolished in spring 2015. 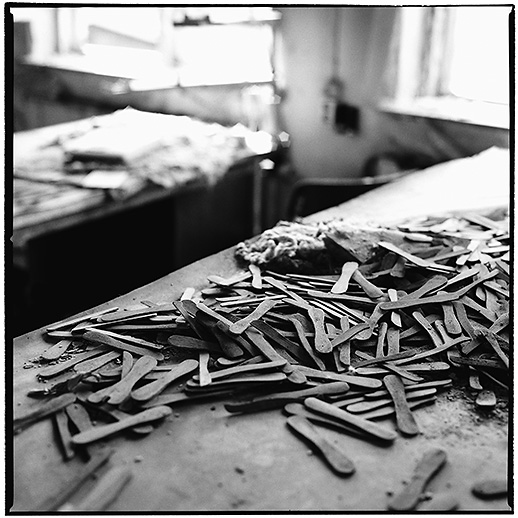 Glasspinnefabriken was among the selected works for the ASKA.nu anniversary exhibition.

This print is still available.